Tweak – The new model was well overdue, our users were requesting it for a while now. I remember some dude on the forums said he went soft after looking at the old “Cool Guy” model. None of us here want that so we changed it. Hope it does the job now, but of course he is not final.

Tiny – I’m actually very pleased with the new male model. It’s a bit more detailed than the previous one and definitely brings the overall look of the game closer together.

Tweak – We had this model laying around and decided to add it. My thinking was – it would be a good practice item that fits on all current and future character models.

Tiny – A good call picking this item! It fits really well with the Angel customisation set. I actually get a Valkyrie sort of vibe when it’s paired with wings and golden bracers. Great addition!

Tweak – As time goes by we had more and more content in the Patreon and the Public scenes. To bring them all together for one solid experience I had to create a system for how we load levels and how we navigate between them. This allows us to decouple content like a Tutorial level and open doors for future levels.

Tiny – Having this Sandbox level in the Patreon build will surely give a quick access to the game for those who do not want to go through the main game sequence. And having a selection of levels in the main menu now lets us to develop a proper in-depth tutorial (and more levels in the future!) for everyone as it was pretty challenging to implement the same tutorial sequence within the Patreon and free builds and ensure that it ran correctly in different levels.

Tweak – I was experimenting with some IK systems for the fingers that allow them to bend correctly, however I could not get them to work properly. The problem was that they would bend in all sides, where the behaviour I was looking for was finger bending on only one axis, thus resulting in a natural resting and gripping position. So I spent 8 days of trial and error to get it to a desirable state.

Right now each finger is testing a surface under it and decides if it can bend or not. At this point I am happy with the result and can proceed forward with development of other things. The ultimate goal of course is to implement soft body collisions where the fingers would rest precisely on any surface. I have some examples of it in our Discord!
Tiny – There is indeed a massive improvement on how fingers accurately follow characters’ body models. I was very surprised when I positioned the dude behind Rebecca in Bend Over pose and latched the hands over her shoulders. This makes everything look much more realistic and just in general easier to use!

We use cookies on our website to give you the most relevant experience by remembering your preferences and repeat visits. By clicking “Accept All”, you consent to the use of ALL the cookies. However, you may visit "Cookie Settings" to provide a controlled consent.
Cookie SettingsAccept All
Manage consent

This website uses cookies to improve your experience while you navigate through the website. Out of these, the cookies that are categorized as necessary are stored on your browser as they are essential for the working of basic functionalities of the website. We also use third-party cookies that help us analyze and understand how you use this website. These cookies will be stored in your browser only with your consent. You also have the option to opt-out of these cookies. But opting out of some of these cookies may affect your browsing experience.
Necessary Always Enabled
Necessary cookies are absolutely essential for the website to function properly. These cookies ensure basic functionalities and security features of the website, anonymously.
Functional
Functional cookies help to perform certain functionalities like sharing the content of the website on social media platforms, collect feedbacks, and other third-party features.
Performance
Performance cookies are used to understand and analyze the key performance indexes of the website which helps in delivering a better user experience for the visitors.
Analytics
Analytical cookies are used to understand how visitors interact with the website. These cookies help provide information on metrics the number of visitors, bounce rate, traffic source, etc.
Advertisement
Advertisement cookies are used to provide visitors with relevant ads and marketing campaigns. These cookies track visitors across websites and collect information to provide customized ads.
Others
Other uncategorized cookies are those that are being analyzed and have not been classified into a category as yet.
SAVE & ACCEPT 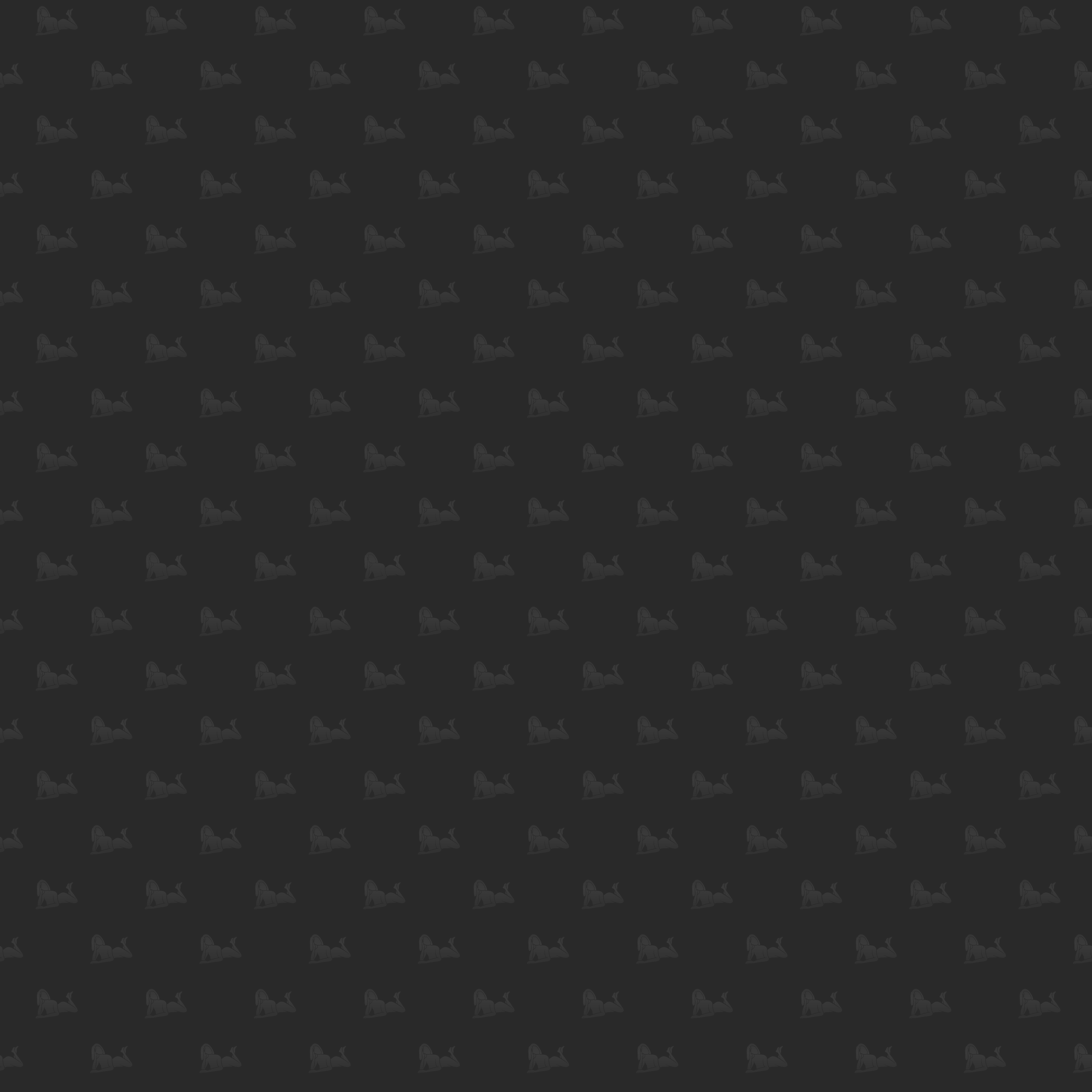